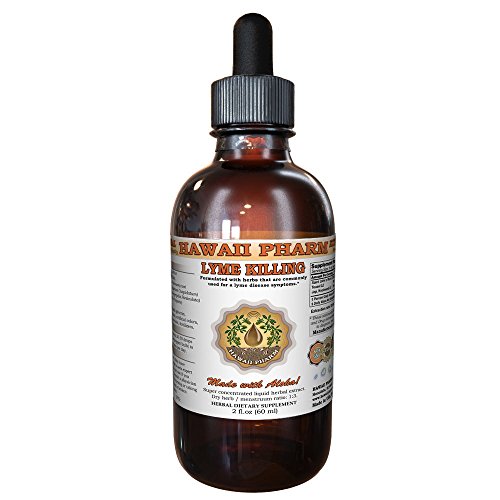 This Liquid Extract made from the Teasel (Dipsacus fullonum) Dried Root, Cat’s Claw (Uncaria Tomentosa) Dried Inner Bark, Saint John’s Wort (Hypericum Perforatum) Dried Herb. Dipsacus fullonum, syn. Dipsacus sylvestris, is a species of flowering plant known by the common names Wild teasel or Fuller’s teasel. It is native to Eurasia and North Africa, but it is known in the Americas, southern Africa, Australia and New Zealand as an introduced species and often a noxious weed. Cat’s Claw is a woody vine found in the tropical jungles of South and Central America. It is also known as Vilcacora, Life-giving Vine of Peru, Samento. It is a liana deriving its name from hook-like thorns that resemble the claws of a cat, that can grow up to 30 m (100 ft) tall, climbing by means of these thorns. The indigenous peoples of South America have used Cat’s Claw for centuries in the belief it is a treatment for various disorders. St John’s Wort also known as Hypericum perforatum, Perforated bush, Hypericum, and Klamath weed. Hepericum perforatum is one of many species known commonly as St John’s Wort, and is the species most commonly associated with herbal medicine. It is native to Europe but has since been naturalized to other temperate climates around the world, with particular prominence in North America. 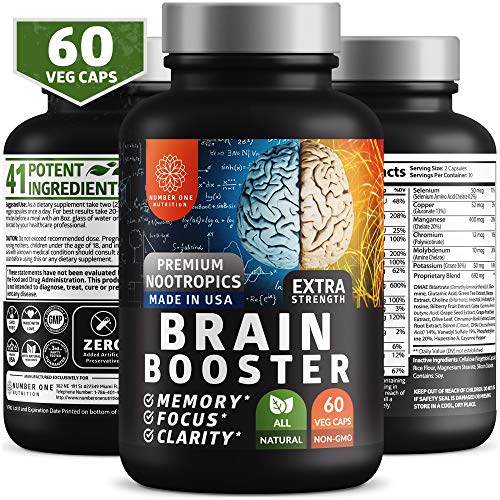 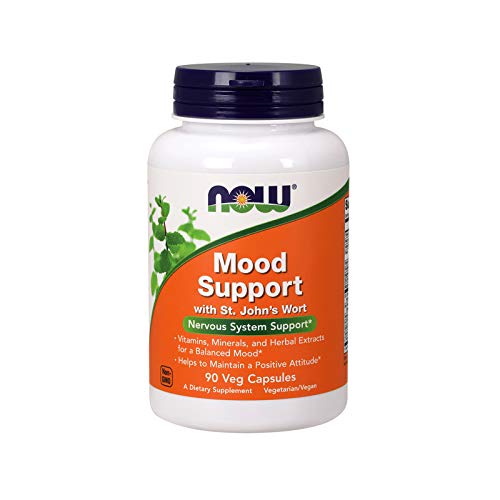 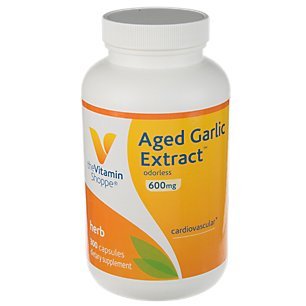 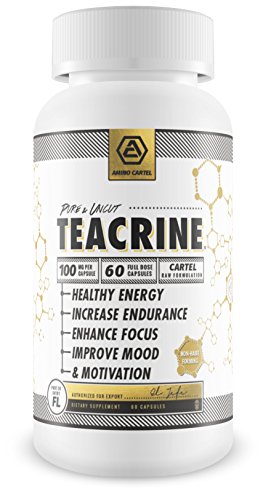 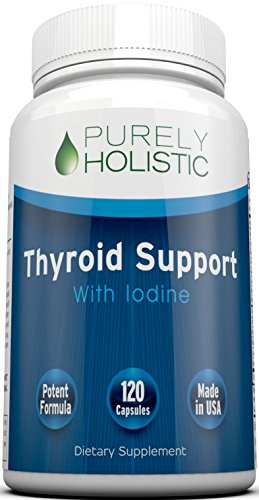 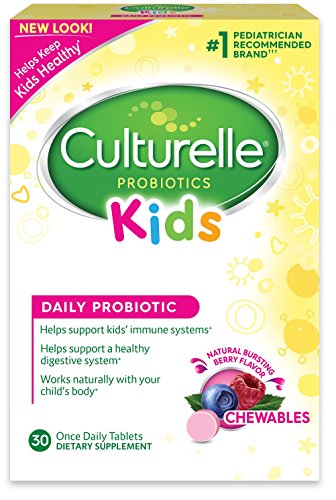 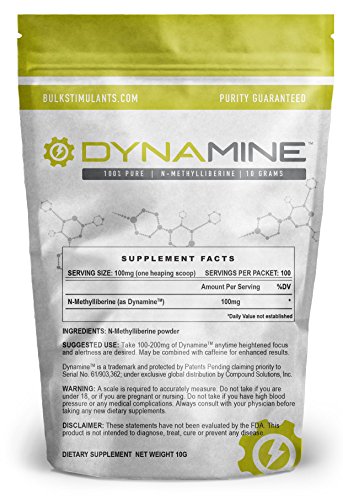